Protecting Wildlife Corridors on the Bellarine from Destruction
2519
post-template-default,single,single-post,postid-2519,single-format-standard,bridge-core-3.0.1,qode-page-transition-enabled,ajax_fade,page_not_loaded,,qode-title-hidden,qode_grid_1300,footer_responsive_adv,qode-child-theme-ver-1.0.0,qode-theme-ver-28.7,qode-theme-bridge,wpb-js-composer js-comp-ver-6.8.0,vc_responsive 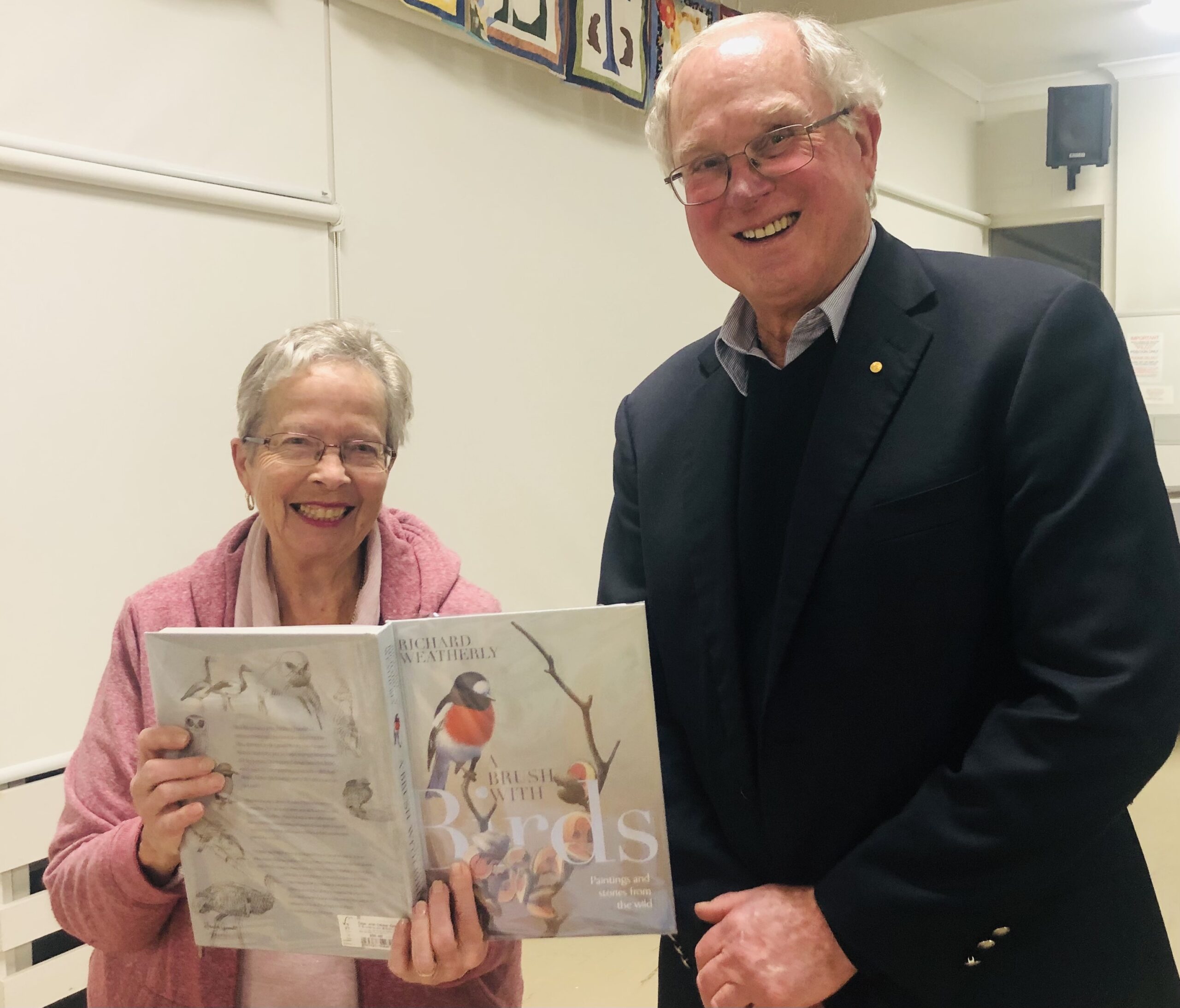 30 Aug Protecting Wildlife Corridors on the Bellarine from Destruction

At the full house BHA General Meeting on 29th August 2022, Richard Weatherly OAM spoke of the importance of protecting wildlife corridors on the Bellarine and how over development of areas like Ocean Grove will lead to species extinction.

The presentation was part of a submission made by Richard Weatherly to the recent Bellarine Distinctive Area Landscape (DAL) 6-week hearing to an Advisory Planning Committee appointed by the Planning Minister.  A decision now rests with the Planning Minister  – will she decide in favour of the arguments from conservationists and protect the environment or will she give approval to expand development into bush and farmland never earmarked for this purpose but ‘land banked’ by developers in the hope of converting the environment into profit?

Last night’s presentation explained predictive data analysis for species extinction and focussed on the example of the rich birdlife in the Ocean Grove Nature reserve and the threat from development to; species diversity across all animal species if the reserve becomes landlocked ; to endangered species like the Wedge-tailed Eagle, if abutting open bush and agricultural land is lost and they can no longer hunt; and to migratory birds who utilise existing wildlife corridors to connect and take refuge in the reserve as they move between destinations.

The discussion raised the question – can we live with the decisions we make based only on the western economic system and are we putting “concrete into common land without thinking about the consequences?”

Richard is also a renowned Australia artist specialising in natural history subjects. Some of his artwork is currently on exhibition at the Barwon Heads Arts & Community Hub.  For more information www.richardweatherly.com.au